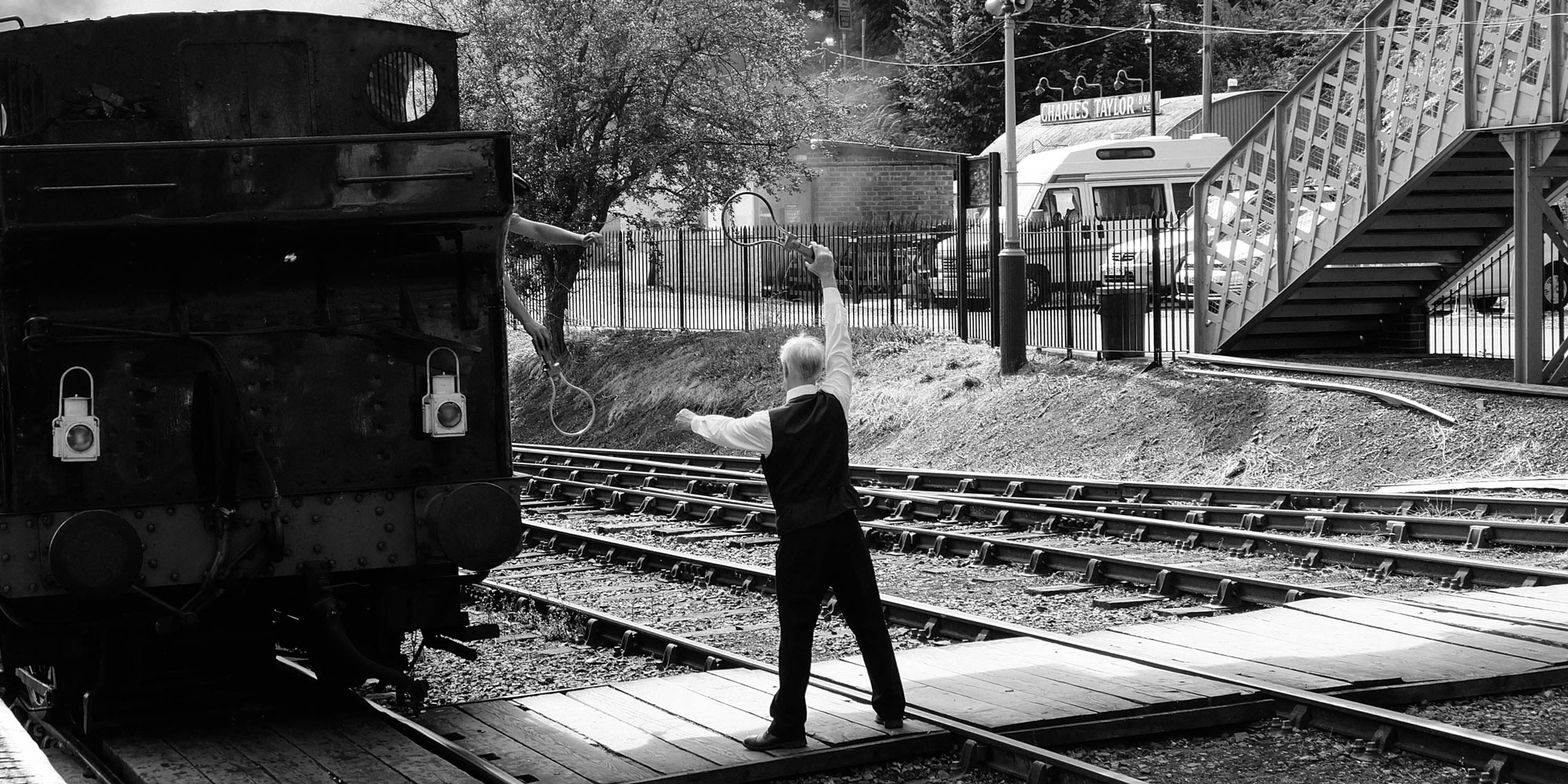 2018 has been a photography heavy year. I’ve always said I’m ‘primarily a designer and a photographer second’ but last year it started to tip towards photography and I’m loving it. 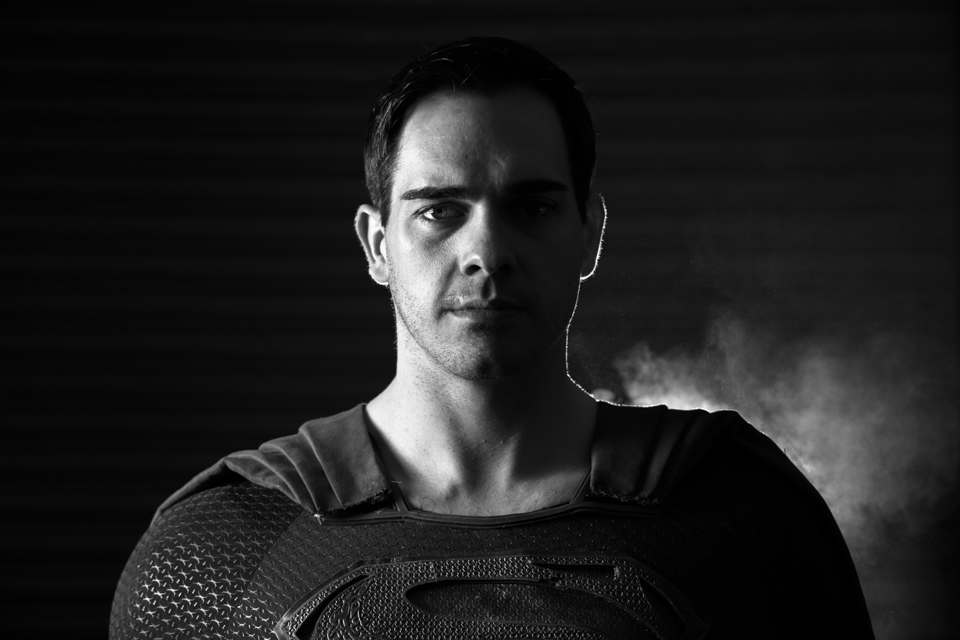 Back in March we held an event in our Photography Studio and I took this shot of Superman (@man_of_real) while demonstrating the flash lights and smoke effects for the group. I changed it to black and white afterwards and love the dramatic result. 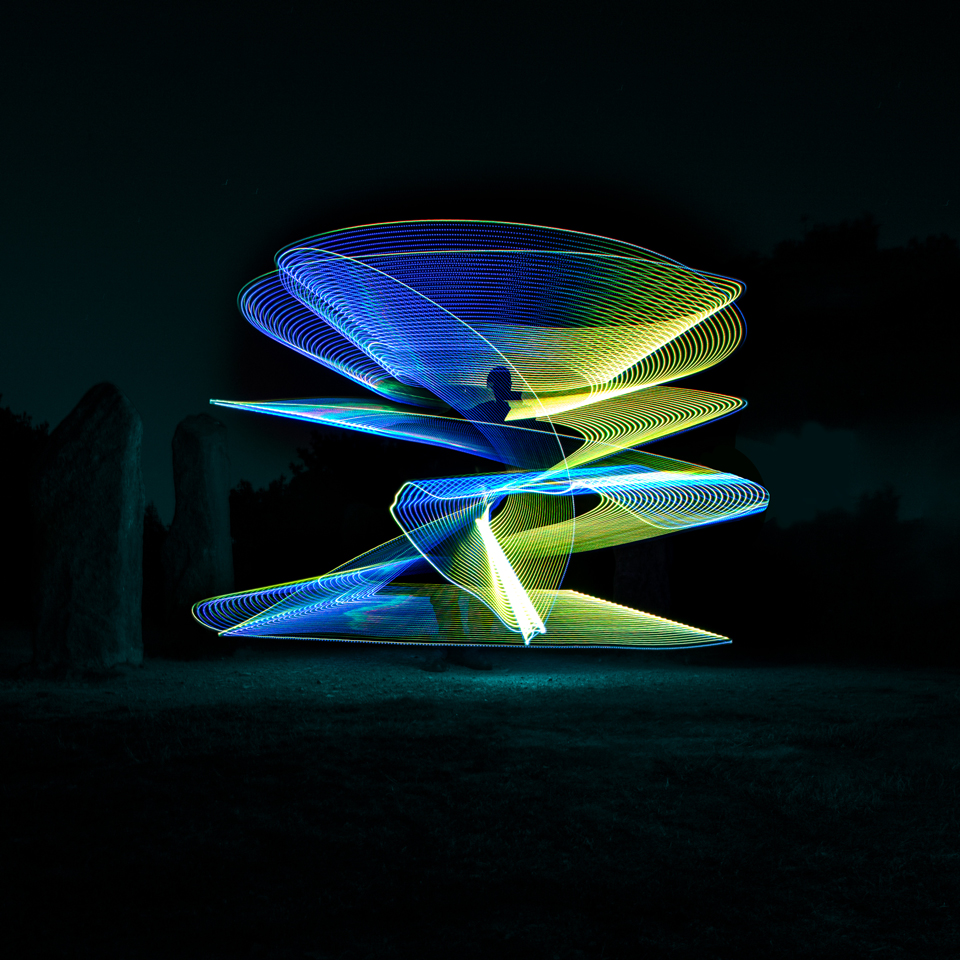 In June I joined Igers Worcestershire (@igersworcestershire) on one of their photography meetups with light painting company ‘UK Knights’ (@UK_Knights). This shot was taken at 11pm at the end of the session on the Clent Hills, I used a 30 second shutter speed to capture this long exposure. 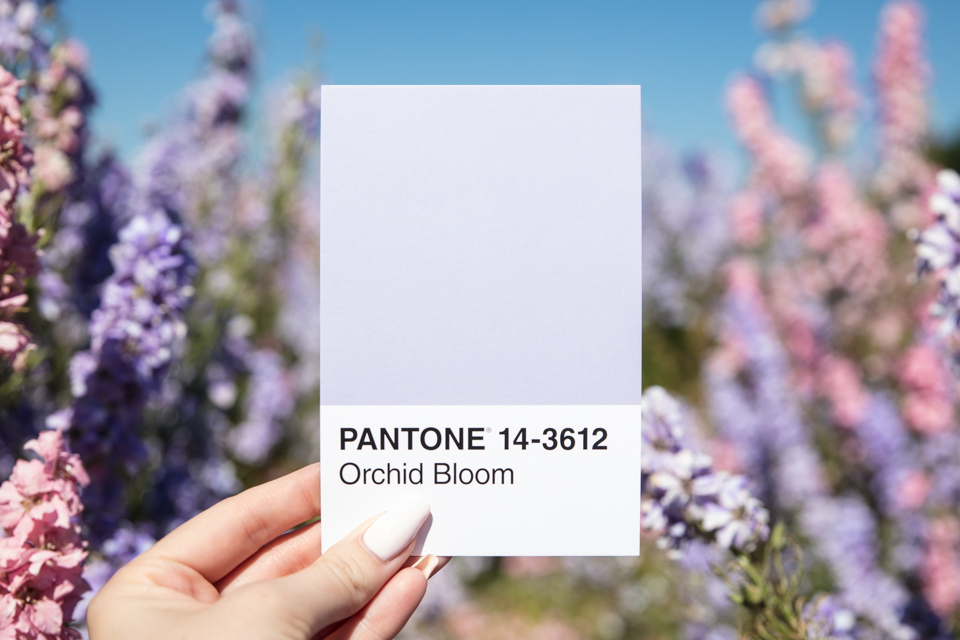 In July I visited the famous Confetti Fields in Pershore for a photography outing. I’d seen loads of shots from the Confetti Fields on Insta over the recent years, and I wanted to join in! The colours in the fields were stunning, so I had to get my Pantone cards out for a photo. 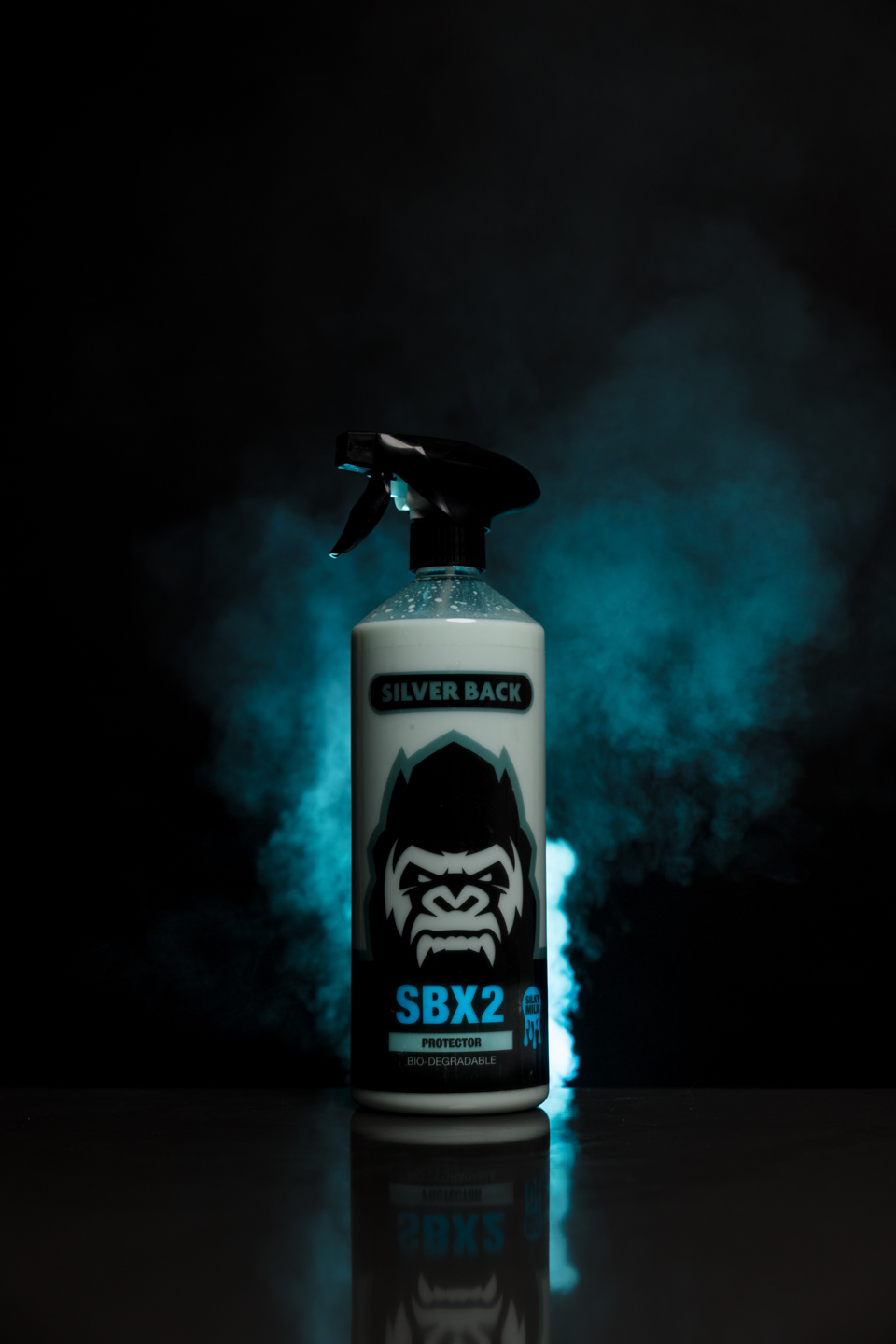 In August I did a product photoshoot for SBXtreme. With help from Nick who was freelancing for us at the time (@nikolausmillward). We wanted to do something really edgy for their website that was going to give the products the ‘wow factor’. Using different coloured gels on a backlight, we lit up smoke behind the products. This is my favourite picture from the shoot as I love the way the smoke came out and the lighting on the underside of the trigger.

This photo was my first photo for the competition I did with Alec back in August. The theme for this week was ‘Three of a kind’. I chose this photo to include in my favourites of the year as I love the natural lighting – Golden hour in the Summer is my favourite time to get my camera out. 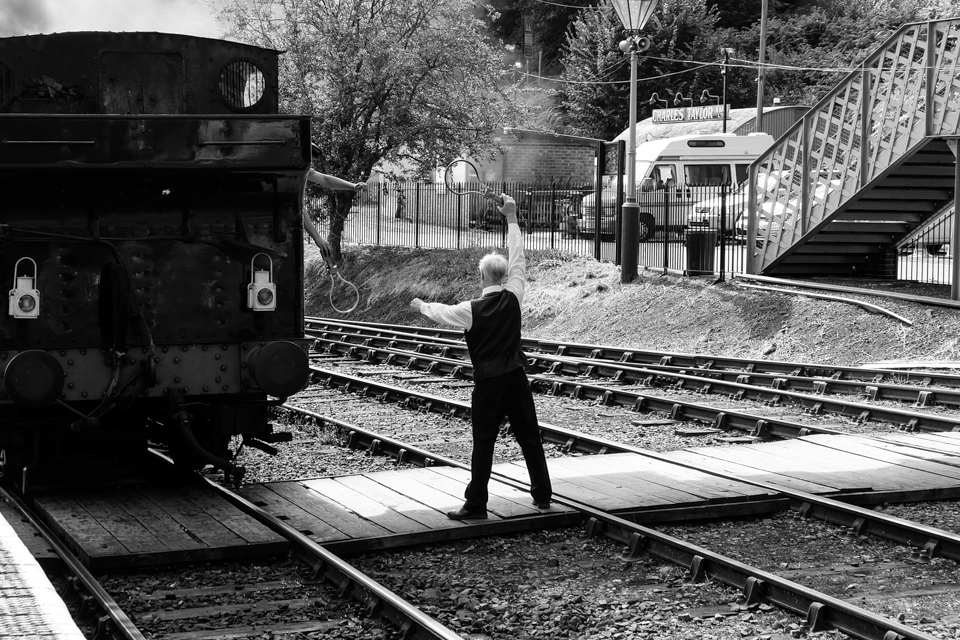 This photo was an outtake from week 5 of the August photo competition ‘Kodak Moment’. Whilst waiting to get a shot of the Severn Valley Railway steam train coming into the station I saw this exchange of signal tokens – I love the old fashioned vibe of the shot, especially as it was captured in black & white. If I had taken the cars out of the background it could have been passed off as a historical photo (with a lot more megapixels!) 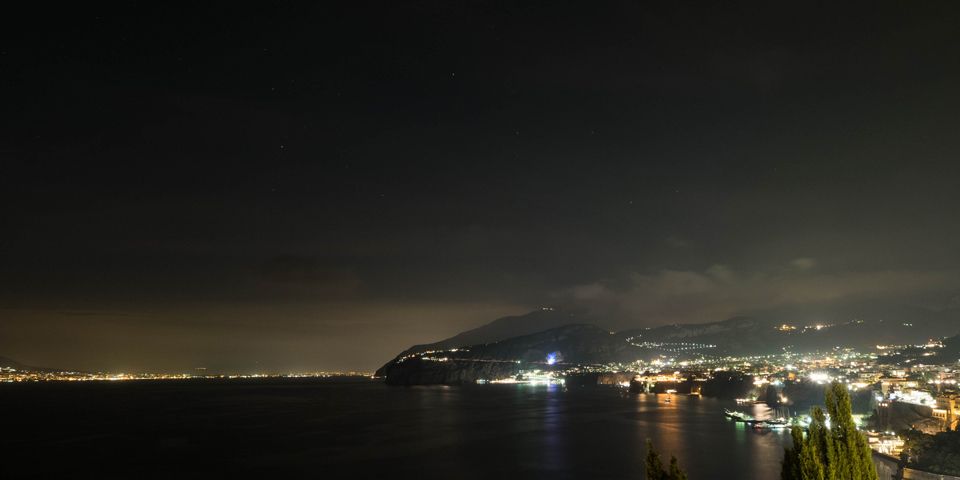 In September I visited Sorrento in Italy. I didn’t take many photos while I was there as I needed some down time but on one of the last nights I did a long exposure shot from the roof of the hotel looking out at the marina. If you look closely at the top of the mountains, you can see the second mountain in the background peeping through the clouds, which I love about this image. 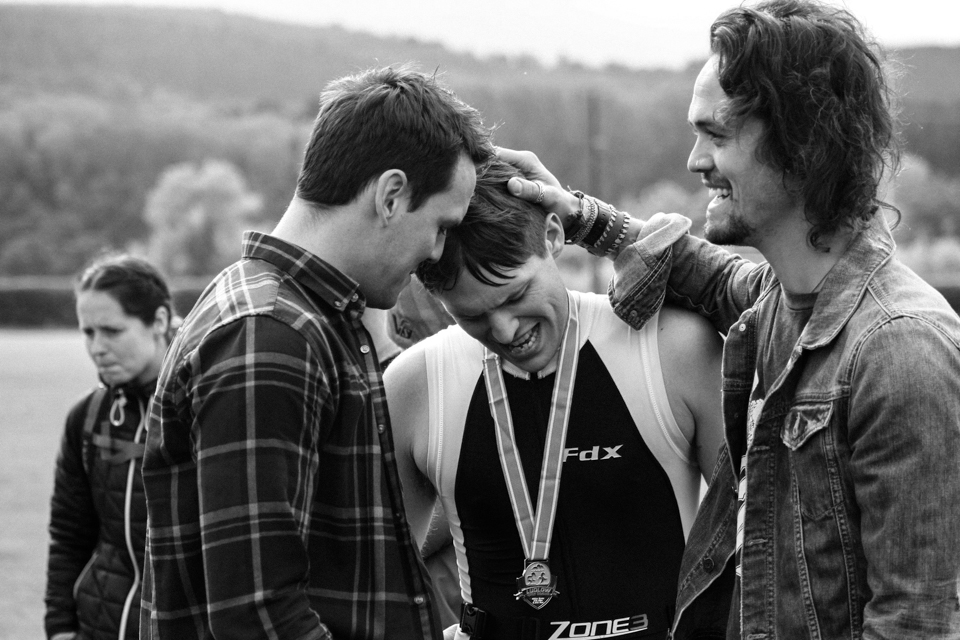 Also in September I went to watch a friend in the Ludlow Triathlon. At the end of the race, after crossing the finish line I captured this candid shot of him being congratulated by his two best friends. The pure emotions I captured makes this one of my favourite candid shots I’ve ever taken. A mixture of pride, joy and exhaustion! 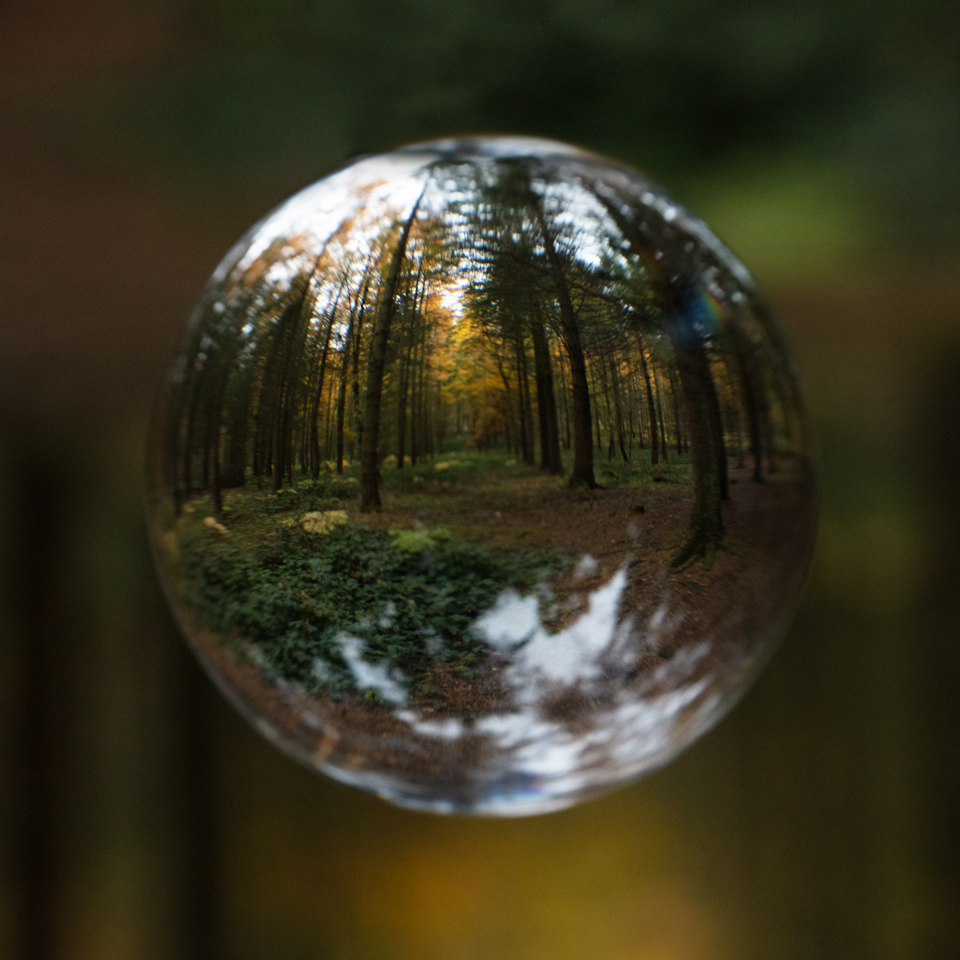 In November I went for another little photography outing, this time to the Wyre Forest to capture the last of the Autumn colours. I took the lens ball with me and got this shot of the forest from a different perspective. 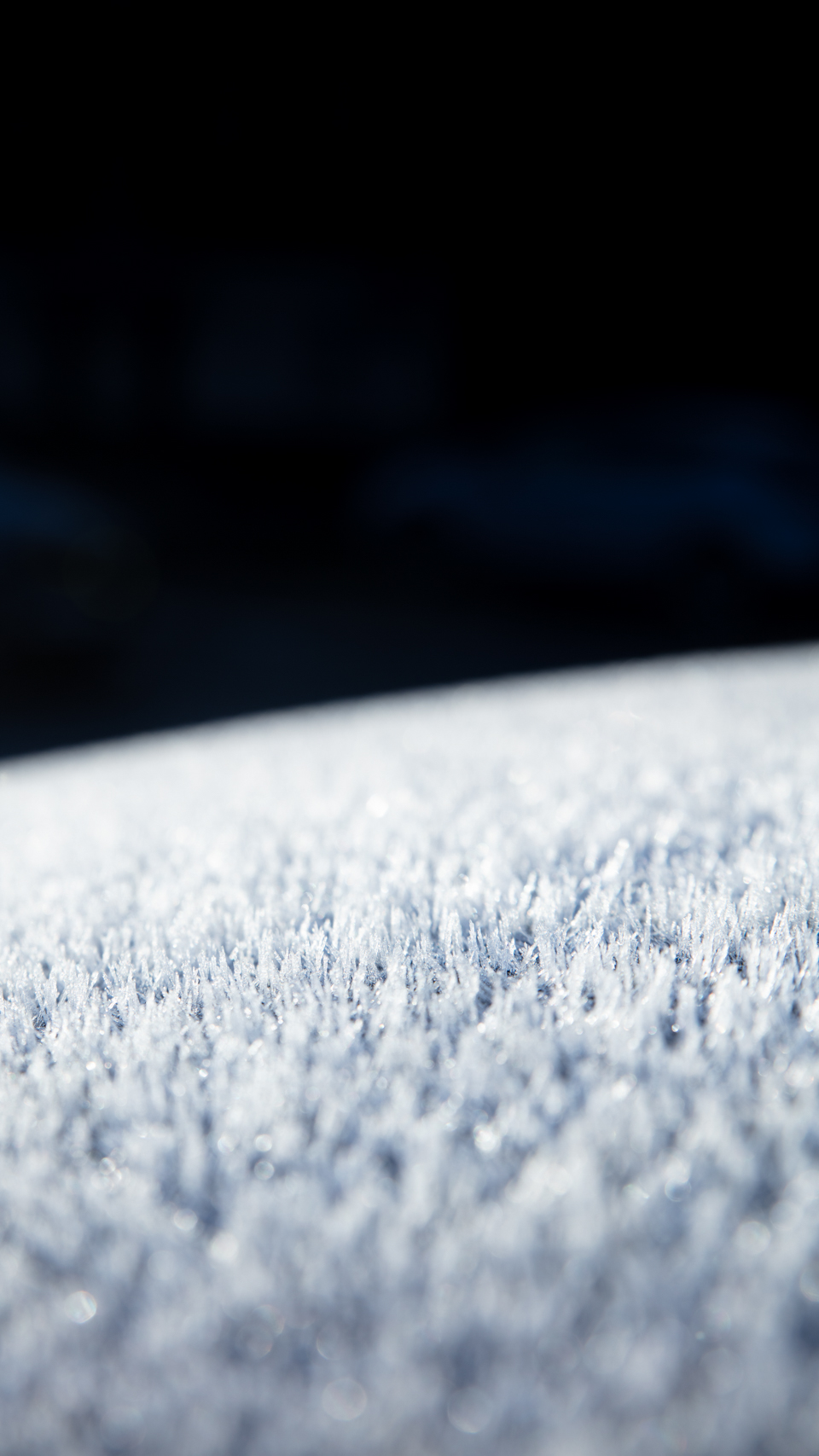 During December I took part in a photo-a-day challenge with the rest of #TeamB61 where a prompt was set each day. Day 4’s theme was ‘Baby it’s cold outside’ and the weather that morning was perfect for it. This photo makes me think of the surface of the moon every time I see it – You would never guess it is in fact the roof of my car!

I really enjoyed getting my camera out last year and I look forward to doing even more in 2019! Hopefully with some more competitions and challenges with the rest of #TeamB61

If you want to keep up to date with life at Studio B61 follow us on Instagram. Hannah, Alec and Hannah T also have their own profile where you can see what they are working on. Follow @StudioB61_Hannah, @StudioB61_Alec & @StudioB61_Hann for updates.